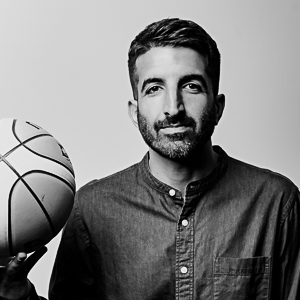 Nima has been a part of the Helping Hoops family since 2016—first as a volunteer, then as Head Coach of the ‘Future’ program, then member of the committee and now, President.

Nima holds a PhD in International Education and has over 10 years of tangible experience working at the nexus of basketball, community and international development, and education. This includes work at a strategic planning and policy level, given his contribution to a number of international research projects. He has also been involved at a grassroots and program level, as a teacher at an inner-city public school, and coach for the Yarra Wild Beasts of the SSANBA (South Sudanese Australian National Basketball Association).

A firm believer in the vision and values of Helping Hoops—in particular, its commitment to social justice, community building, and diversity—Nima brings his unique professional background combining on-court knowledge and operational expertise to ensure cohesion across program and policy within Helping Hoops. 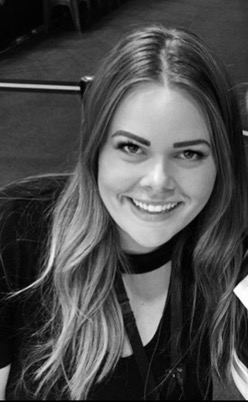 As GM of Max Events, Erin brings over 13 years experience in delivering major events across multiple sporting codes and clubs. Erin has worked on some of the biggest global sporting events both in Australia and abroad including International Basketball tours, International Football tours, Commonwealth Games and Olympic Games.

A passionate supporter of basketball Erin has played for over 25 years, holds a club coaching accreditation and plays 3 times a week at Nunawading Basketball. Erin has been involved as a volunteer at the Helping Hoops Richmond program since the beginning of 2017.

Erin holds a Bachelor of Business in Sport & Leisure Management and an Executive Education from Melbourne Business School.

Erin brings her passion for the sport coupled with her experience in major sporting events to Helping Hoops with a goal to help grow the programs with a focus on Events, Sponsorship and PR. 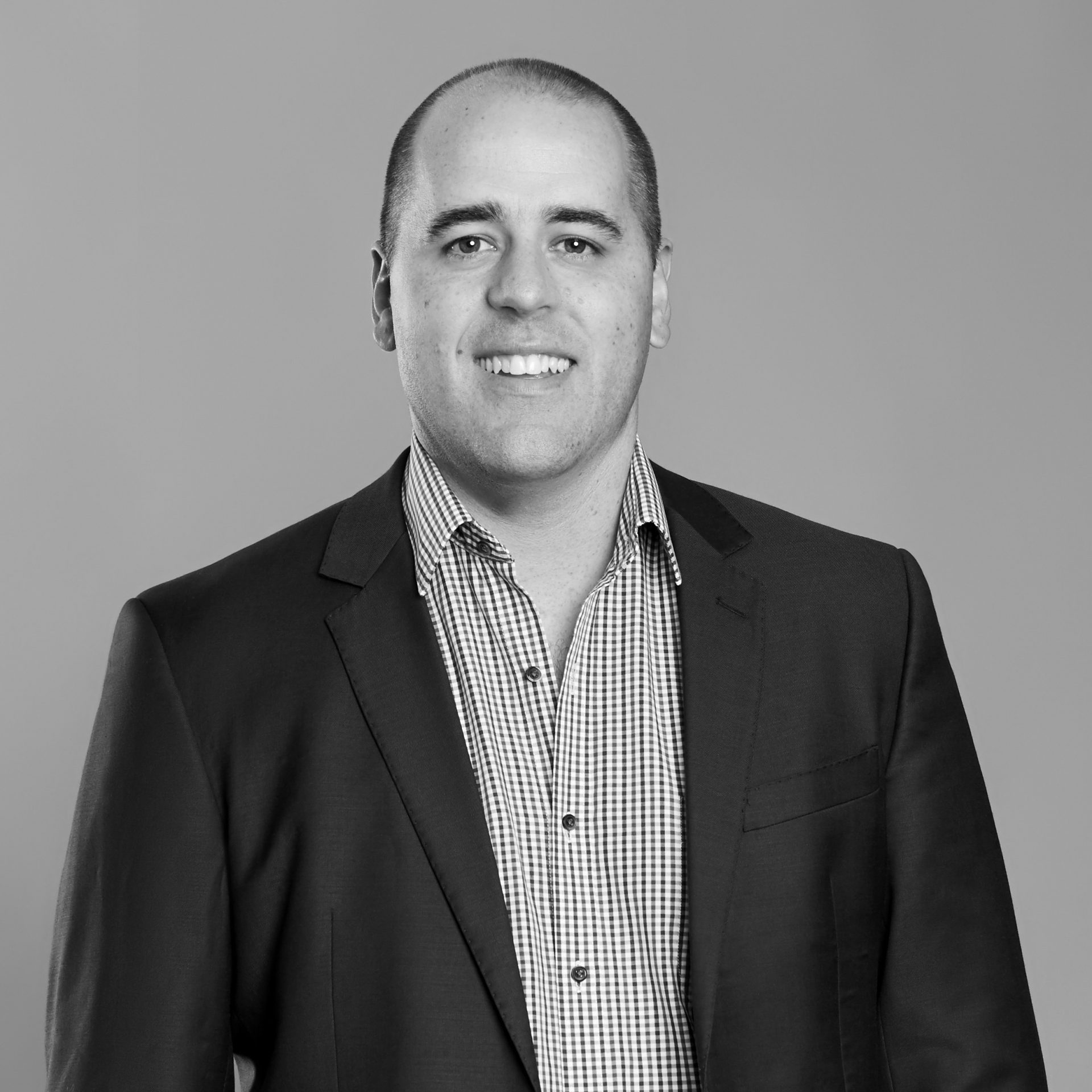 Jon Traynor is a CPA specialising in servicing businesses in the small and medium enterprise space. He is the managing director of The Field Group, an accounting firm in Melbourne’s outer east which services businesses and non for profits with their compliance services with a strong focus on cloud computing. He sits on a number of advice boards and has a passion for helping business owners grow.

Jon is a lifelong basketball enthusiast who has participated in the charity shoot-out for the past 2 years and wants to assist in growing the Helping Hoops program to more communities. 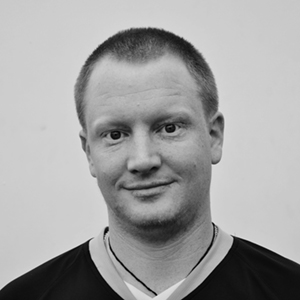 Neil is a sports professional who has worked in soccer, cricket and bowls around the world. Originally born in Scotland, Neil now resides in Melbourne with his wife and young son. An avid basketball fan and two-time participant in the 24 Hour Charity Shootout, Neil is eager to help add his expertise to the team at Helping Hoops and ensure the program continues to go from strength-to-strength. 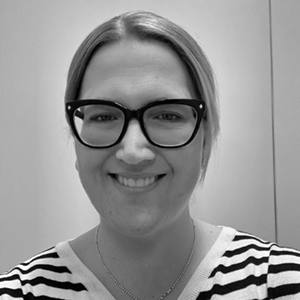 Kristen brings over 16 years in partnerships and marketing in both the tourism, events, sports and music industries. She has worked on major Melbourne events such as the Australian Open, Australian Grand Prix, Melbourne Food & Wine Festival, ICC Soccer Championship, ICC World Cup Cricket and the many Boomers events held in Melbourne. Kristen has previously sat on the boards of Arts Mildura and Mildura Country Music Festival, both extremely successful regional event organisations.

Kristen is currently the Partnerships Manager at Netball Victoria and the Melbourne Vixens, overseeing partners such as Puma, RACV, Woolworths, Nissan, Bupa, Deakin University, just to name a few.

Kristen has been involved as an active volunteer at the Fitzroy program of Helping Hoops for over 6 years, and as a Committee member for 4 years.

In addition to Committee Member, Bradley also holds the role of Partnerships Manager which contributes towards the growth and development of Helping Hoops through the support of our Corporate partners and affiliations.

With over a decade of B2B sales and partnerships experience across a variety of industries such as Financial services, I.T and NFP, Bradley’s skillsets are invaluable to our growth strategies.

Bradley’s lifelong passion is Basketball and he is committed to growing Helping Hoops so we can reach as many children and young people as possible and continue to have a positive impact within our local communities. 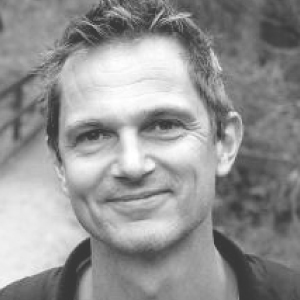 David Koopmans has been the Committee President of Helping Hoops since 2012 but stepped down last year and now holds position as a General Committee Member.

David brings 20 years of marketing and leadership experience to the committee and specifically helps the organisation think about how to tell our story and grow this fantastic charity. His ambition is to see Helping Hoops continue to thrive and run more programs in more places around the state and the country.

A lifelong basketball enthusiast and father of two, David joined Helping Hoops because it’s a grass roots organisation and a very practical way to have a positive impact on the life of hundreds of kids around Melbourne.

His best Helping Hoops moment was being part of the hugely successful 24 Hour Charity Shootout, taking rebounds for the participants and watching the smiles all around. 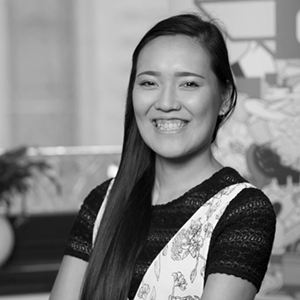 Sandra has been involved with Helping Hoops since 2013 – as a volunteer, then as the Operations Manager and most recently as a Committee member. In her various roles, Sandra has supported Helping Hoops’ growth and, in turn, Helping Hoops has been instrumental in her personal development. At a personal level, Sandra is most proud of her work growing and strengthening our community of volunteers and developing the 24 Hour Charity Shootout into a flagship community and fundraising event. But the most rewarding part for Sandra is watching children and young people develop their skills and confidence, seeing firsthand the positive impact that Helping Hoops has on participants’ lives.

Sandra has experience in the community sector and youth advocacy, having worked with Helping Hopos, YMCA Victoria and the Victorian State Government’s Office for Youth. She is currently the Senior Youth Development Practitioner with the drum Youth Services (drummond street services), working with young people aged 8-21 on the Collingwood, Fitzroy and Richmond public housing estates. She brings with her an intimate knowledge of community sector, youth engagement and best practice as well as strong sector and community connections. 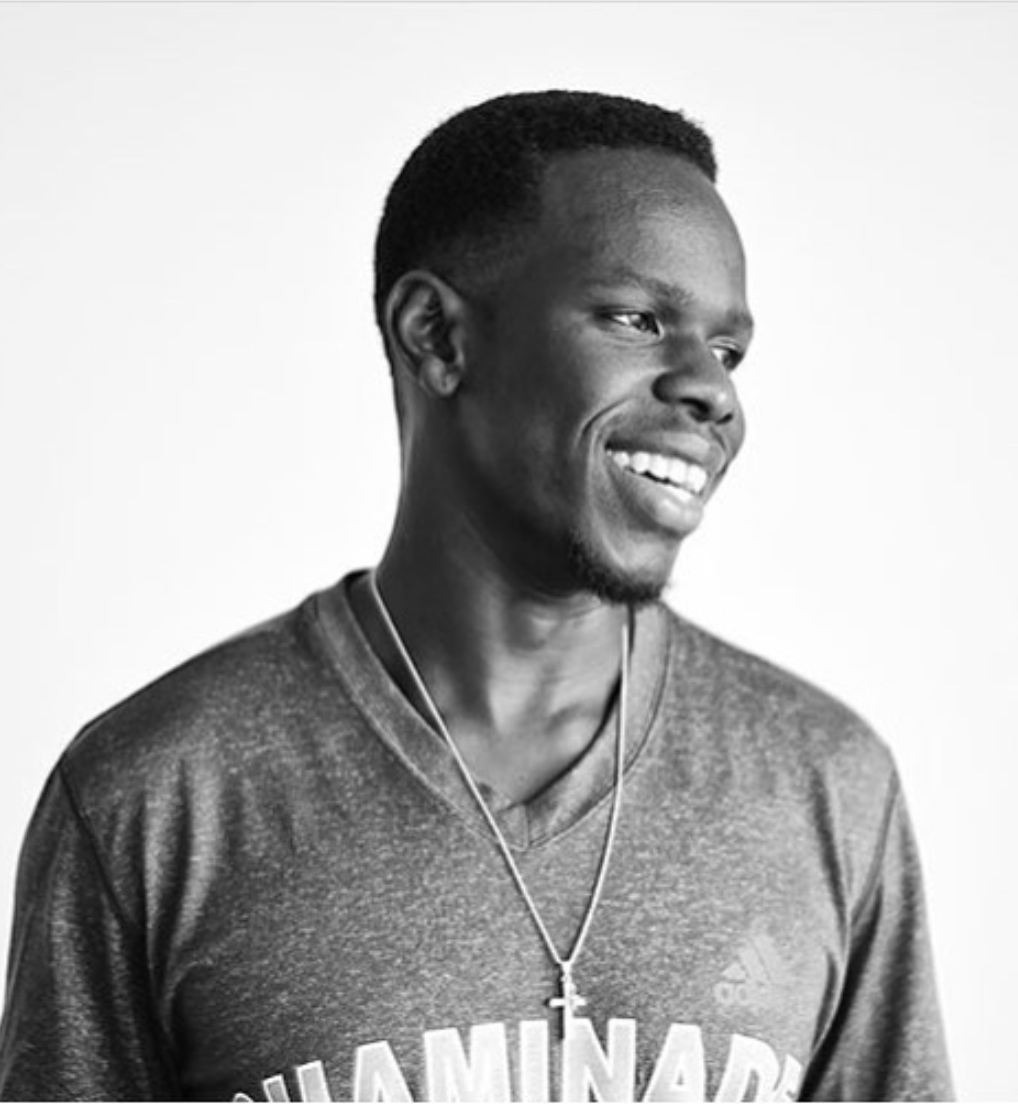 Solomon holds a Bachelor’s Degree in Business (Marketing), along with a sport agent and real estate licence. Solomon currently works as a Lending Specialist at National Australia Bank, and often finds time to give back to the community in his other duties as a Basketball Trainer, a Sports Agent and a Youth Mentor. In the past two years Solomon has served as a South Sudanese Youth Officer (for the South Sudanese Community Australia Victoria) in a role that involved planning and running events, liaising with the youth and preparing relevant reports.

Solomon is the proud co-founder of the Kuany Kuany Foundation; an organisation that focuses on running free elite basketball camps for individuals aged 8-18 from low socio-economic backgrounds and recently, Solomon co-founded My Brother’s Keeper; a mental health group aimed at supporting open dialogue and encouragement of African men and youth in Australia. 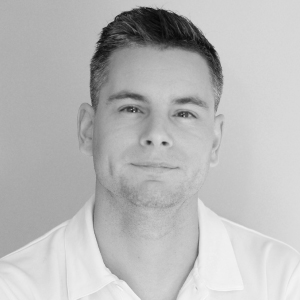 Adam is the Founder of Helping Hoops. Adam founded Helping Hoops in late 2009 after seeing an opportunity for participation-based sporting programs for disadvantaged children that focused on using basketball to instil positive values and help children in their lives off the court.

Adam has grown the Helping Hoops organisation from a simple idea to an organisation that now reaches over 1,000 children each year through 600-plus free session, and is incredibly proud of the progress the charity has been able to achieve in such a short space of time.

Adam stepped down from his role of Executive Director in December 2019 but continues to be involved in the organisation.

Adam’s Helping Hoops highlight to date is taking a select group of Helping Hoops kids to meet Muggsy Bogues, who was a personal hero of his as a child, and who graciously shared his story of overcoming growing up in public housing, and being shot at the age of five, to become the shortest player in NBA history.