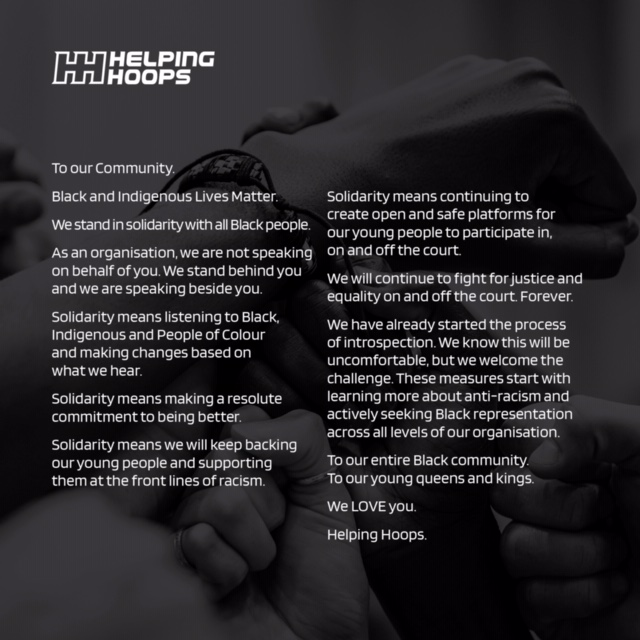 HELPING HOOPS ANNOUNCES THE ELECTION OF A NEW PRESIDENT

Helping Hoops is pleased to announce a number of changes to the Committee of Management following the Annual General Meeting on Tuesday November 24. The changes are headlined by the election of President, Nima Sobhani, who was voted in unanimously at the AGM.

Nima has over 15 years of experience at the nexus of international education, community development, and public policy, and at different levels of basketball operations, from grassroots to high performance programs. Nima’s warm and collaborative approach allows him to swiftly build lasting relationships with stakeholders of all backgrounds. He feels strongly about ensuring a diverse range of views and experiences are represented at all levels of an organisation, to better reflect and cater to the needs of the community.

His credentials and advocacy within the sport are extensive, as a volunteer and coach for Helping Hoops, Collingwood All-Stars, Basketball Victoria and within the South Sudanese Australian National Basketball Association. Nima has served as a Committee Member of Helping Hoops since 2018.

Nima spoke of the appointment: “I'm humbled and honoured to have been elected as the new President of Helping Hoops. Having experienced first-hand the power of basketball as a tool for the upliftment of individuals and communities across five continents, I'm excited to be part of an organisation doing such impactful work right here at home in Melbourne. As basketball in Australia continues to rise, Helping Hoops has the potential to keep contributing towards a more just, unified and inclusive society for the next generation of Australians.

I would also like to thank Adam McKay, the founder of Helping Hoops, who welcomed me with open arms five years ago, and showed incredible determination over the course of a decade to get the organisation to where it is today.”

The AGM saw several other changes to the Helping Hoops committee with Erin Wallace being elevated from General Committee Member to Vice-President. Erin has been involved with Helping Hoops since the beginning of 2017 at a program level before joining the committee in 2019, bringing with her 14 years’ experience in the sport and major events industry.

The Helping Hoops Committee was strengthened by the addition of two new Committee Members in Bradley Davidson and Solomon Dech. Bradley has been actively involved with Helping Hoops as Partnerships Manager (voluntary) since 2019 with a focus on growing the organisations Corporate Partnerships. Solomon is a highly respected community leader and mentor. He brings his professional management experience, balanced with his community work as a co-founder of the Kuany Kuany Foundation.

Helping Hoops extends its gratitude to outgoing President, David Koopmans, who has spent the last 7 years at the helm guiding the organisation through a period of significant growth to where it is today. David will continue his involvement with the organisation as a General Committee Member.

Neil Gray (Secretary), Jon Traynor (Treasurer), Kristen Penny and Sandra Tay all retain their positions as Gregor Brownlee steps down from the committee, Helping Hoops thanks Gregor for the pivotal role he has played in his six years of service. ... See MoreSee Less

Join us virtually this year for our 2020 Annual General Meeting.
Stay tuned to our socials as will be sharing details of the meeting with you over the coming week. 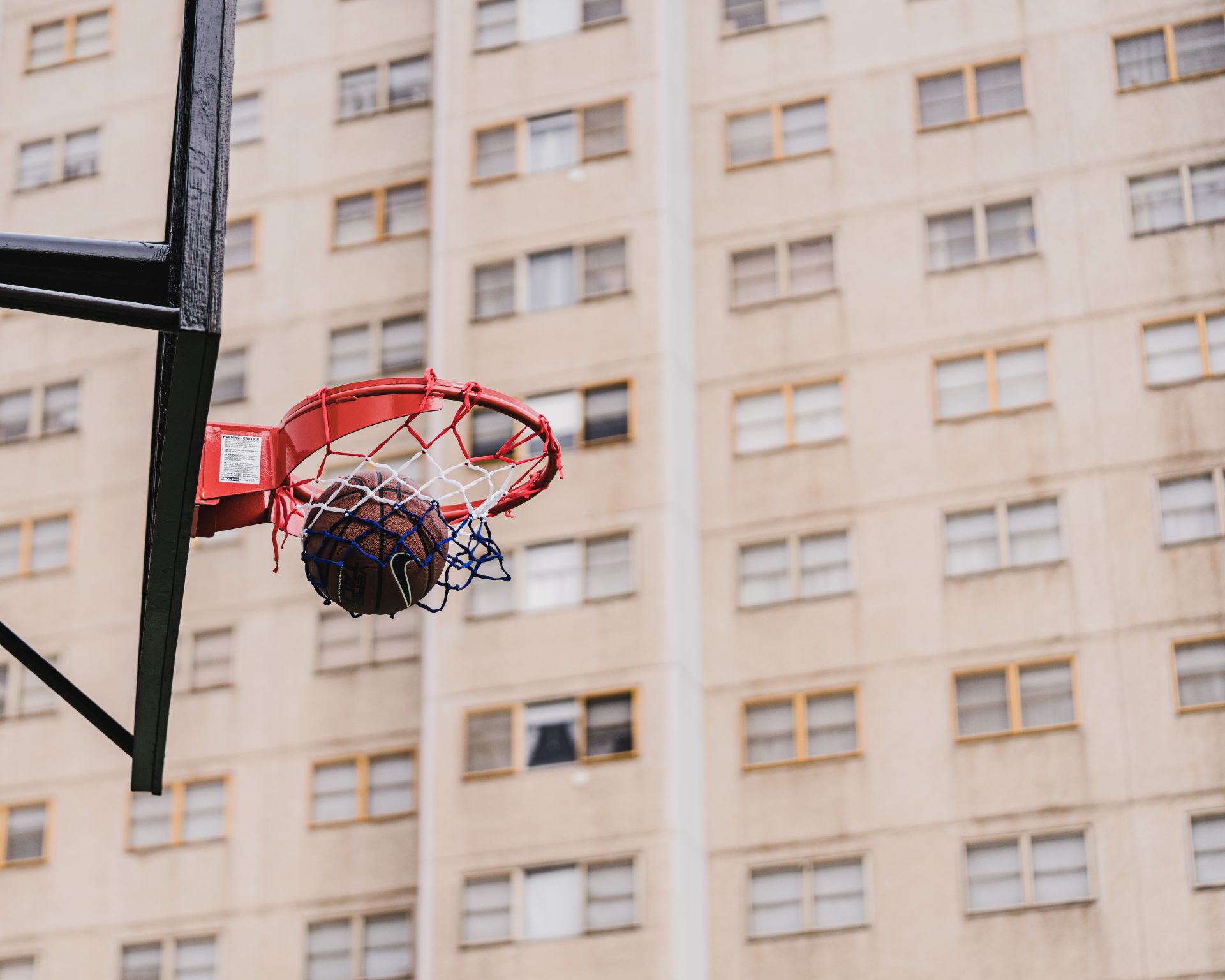 An important update for our community

An important update for our community